What is ankylosing spondylitis?
Ankylosing spondylitis is a chronic inflammatory arthritis that primarily affects the spine, causing pain and stiffness in the neck and back. Joints outside of the spine may also be affected, such as knees and shoulders. There is a broad range of conditions affecting the spine, know generally as the spondyloarthritides.  There may be links to psoriasis and inflammatory bowel disease. Rarely there may also be associations with inflammatory eye conditions like uveitis.  One of the hallmarks of ankylosing spondylitis is the presence of back pain, which is worse in the early hours of the morning, and is helped by exercise. Sacroiliitis is often present as is tendonitis e.g. Achilles tendonitis.

The disease may cause the vertebrae in the spine to fuse together, causing rigidity in the spine. This is now uncommon due to earlier recognition of the disease and far better treatment possibilities.

What are the symptoms?
The most common symptoms of ankylosing spondylitis include pain and stiffness, which can affect the back, buttocks, and hips. In some cases, the condition affects some of the ligaments and tendons that attach to the bones, causing inflammation, pain, and stiffness in certain areas of the body, including the heel and Achilles tendon.

Patients may also experience inflammation of the eyes, as well as loss of appetite and fatigue.

How is it diagnosed?
In order to diagnose the condition, your will perform a physical examination in which you will be asked to bend in a number of different directions to check the range of motion in your spine.

The HLA B27 gene can be looked for on a single blood specimen.

Imaging tests, such as x-rays and MRI may be recommended in order to check for changes in your joints, bones, and soft tissues.

How can it be treated?
There are a number of treatment options, which can help to relieve painful symptoms and improve the function of the joints. Physical and occupational therapy may be recommended in order to minimise deformity and maintain a healthy posture, while an exercise program is useful in managing stiffness, strengthening the muscles around the joints and minimising deformity.

You may be given prescription medications to help treat pain and stiffness and reduce inflammation.  This would start with anti-inflammatories and progress as required. The introduction of biologic therapy has revolutionised the quality of life for many patients with Ankylosing spondylitis. Salazopyrine and Methotrexate may be helpful in patients with associated arthritis outside of the spine or before biologic therapy and steroids can be used for short periods or for flares. 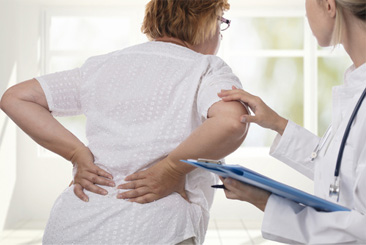 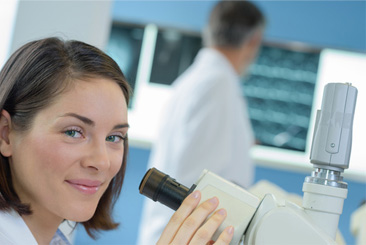